Back to the office with Clement Windows 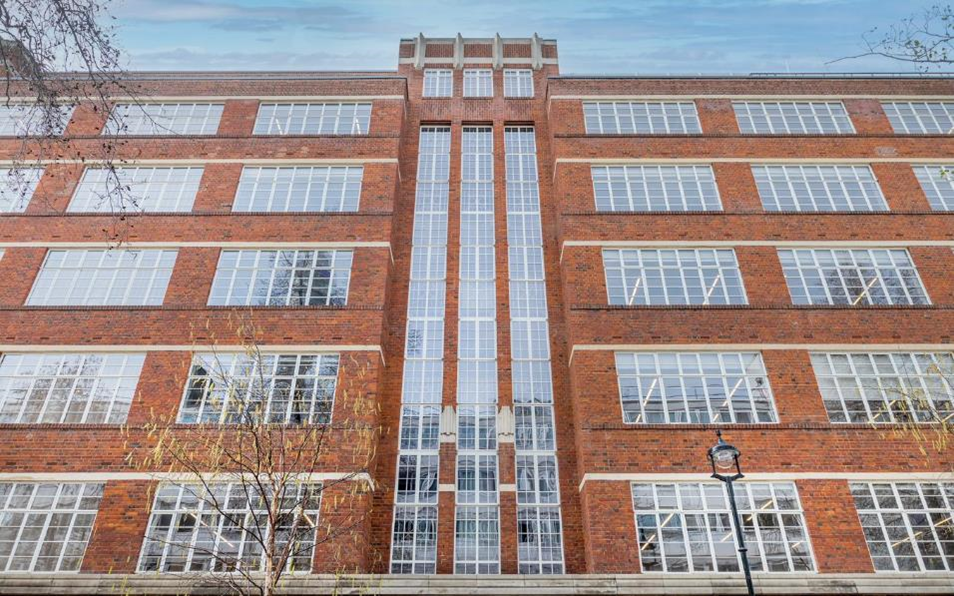 A great example of 1930s Art Deco architecture, The Douglas Building sits on Great Titchfield Street in the West End.  Formerly known as The Media Village, Douglas House was acquired by serviced office providers The Office Group (TOG) from landlords The Langham Estate in 2019.  TOG together with Note Design Studio transformed the building with a colourful concept that blends the distinctive 1930s features and gives a sense of fluidity, openness and light throughout.

As its former name suggests this area of London is a hub for local media and IT businesses operating out of the West End and the brief for the building was to create a flexible workspace where people can feel stimulated by their environment leading to greater productivity.  Wellness was also a central focus and the building includes an oxygen room, a parents’ room and a roof terrace which are all integral to enabling and inspiring everyone who enters. 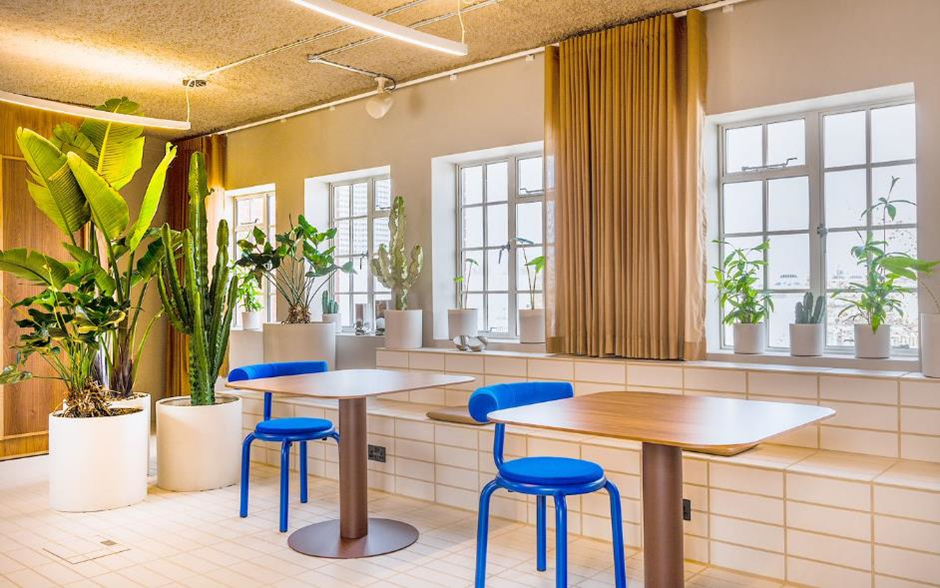 Well ventilated and an abundance of natural light have become buzzwords in the COVID era and the 300+ new steel windows from the Clement EB24 range which were chosen by office fit out and refurbishment contractors Parkeray mean that anyone returning to work at Douglas House will benefit from both.  Polyester powder coated in Pure White and furnished with Warren handles in a satin chrome finish, the windows lend the building a contemporary look on the outside as well as supporting the 21st century ways of working inside. 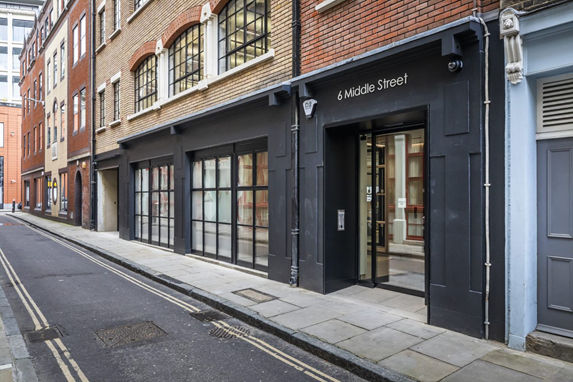 Clement steel windows were also chosen for the refurbishment of 6 Middle Street, a double-fronted office building set within a busy part of the City of London near Smithfield Market.  Surrounded by narrow cobbled streets it is situated on the boundary of the Smithfield Conservation Area.

Blenheim House Construction (BHC) selected windows from the Clement EB24 range because they best suited the original look of the building and allowed for the maximum amount of light to flow through the property.  Natural light was an important aim of this high specification refurbishment too – central to the building is a mezzanine which creates a dramatic light-filed double height space.

The windows are polyester powder coated in matt RAL 9005 (Jet Black) to match the frames as a finishing touch. 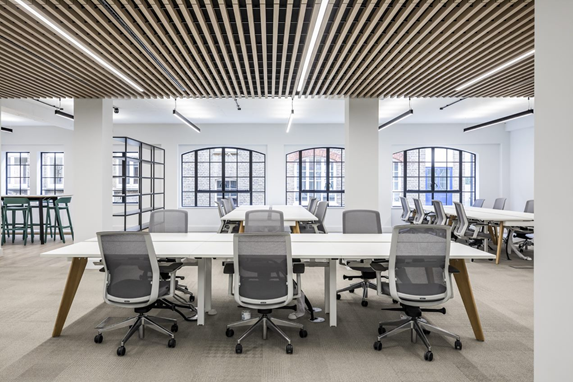