Clement at the Building Awards 2017

We were delighted to sponsor the Small Project of the Year (up to £5m) category again at this year’s Building Awards, which took place at London’s Grosvenor House on Tuesday 7th November. 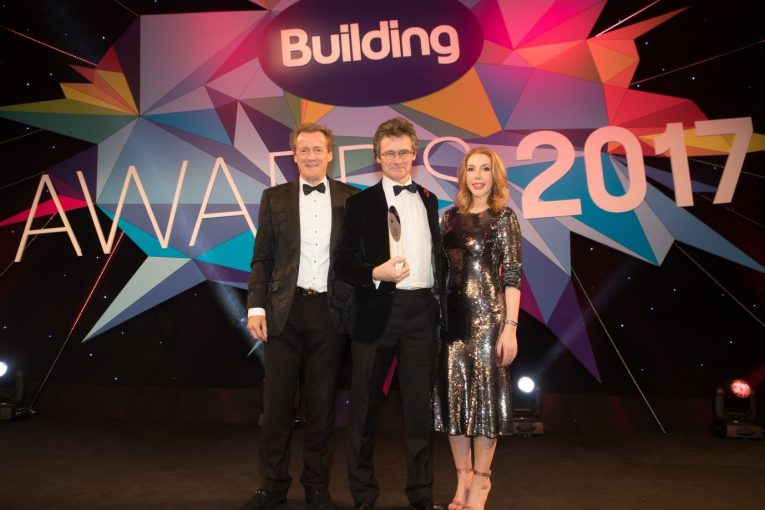 Pollard Thomas Edwards beat a shortlist of ten nominees to win the award for the New Ground Cohousing housing project in Barnet, north London.  Using a central garden as a focal point, the layout is designed so the majority of homes overlook the central area, creating a sociable outdoor space.

Hosted by comedienne Katherine Ryan and with entertainment from Rory Bremner and Jan Ravens, the evening was a huge success.