Last week was an exciting week for our conservation rooflights as they featured in not just one, but two television programmes on Channel 4! 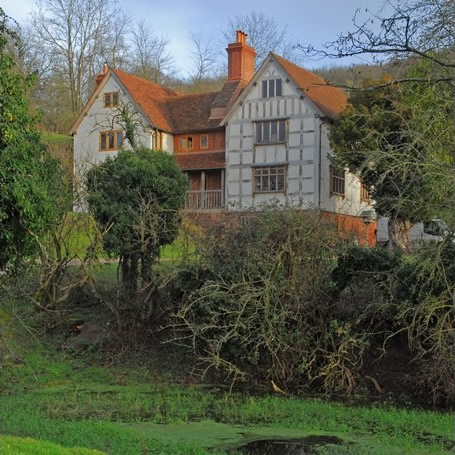 On Wednesday 14th November, The Old Court House in Worcestershire was one of the buildings longlisted in the 2018 series of Grand Designs House of the Year, sponsored by RIBA. The Grade II Listed Building, which is over 400 years old, was virtually derelict when a team, led by architects Harrison Brookes and contractors Speller Metcalfe, commenced their painstaking restoration project. As presenter Kevin McCloud commented, at the outset there were trees growing out of the structure and birds and bats had made it their home. The team needed to employ a broad range of conservation techniques in order to renovate the building and make it suitable for 21st century habitation.

The Clement three range of conservation rooflights in a tile profile were chosen by the architects because their traditional looks were in keeping with the property’s character whilst also meeting the demands of Building Regulations. The house originally belonged to Gill’s father who had converted it into flats. Now the owners of two of the flats which were on different floors, Gill and Paul wanted to combine the two as well as carry out a side and rear extension to the ground floor flat. George Clarke suggested they expand the landing above the new staircase to incorporate a study area and that they introduce skylights in order to flood the space with light.

The tile roof now boasts two Clement 5 conservation rooflights, which not only look stunning but are also in keeping with the character of the rest of the house. 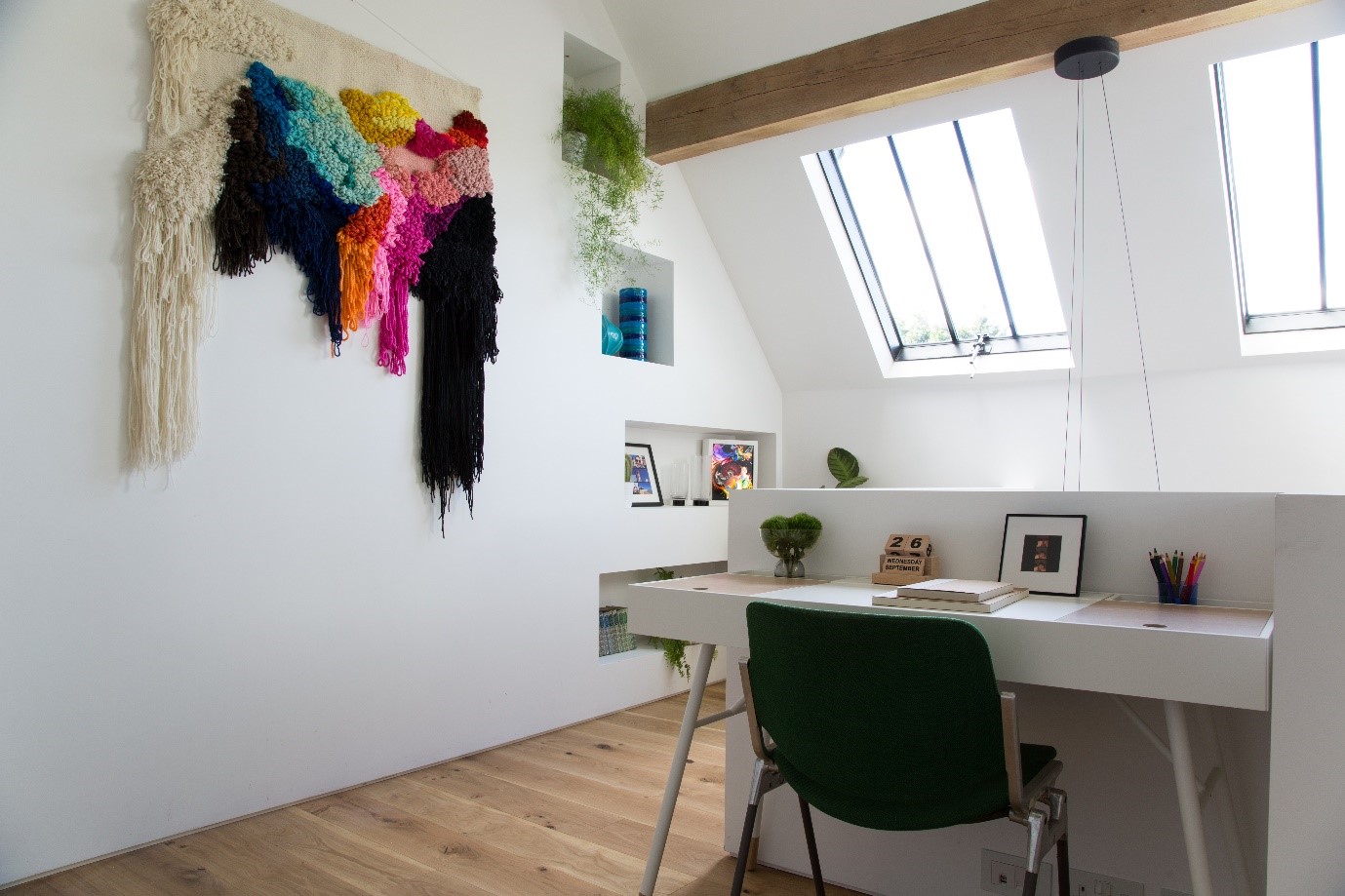 Photography supplied by Amazing Productions and taken by Daniela Exley.

Clement are thanked for their contribution to the project here.