Imagine our excitement when we heard that a Clement steel door was on the cover of the latest House & Garden magazine!

We were thrilled to see a project we worked on for homeowners Mark and Georgie Rowse had been featured not only on the cover, but also across a 10 page article ‘Barn to be Wild’ in July’s issue. 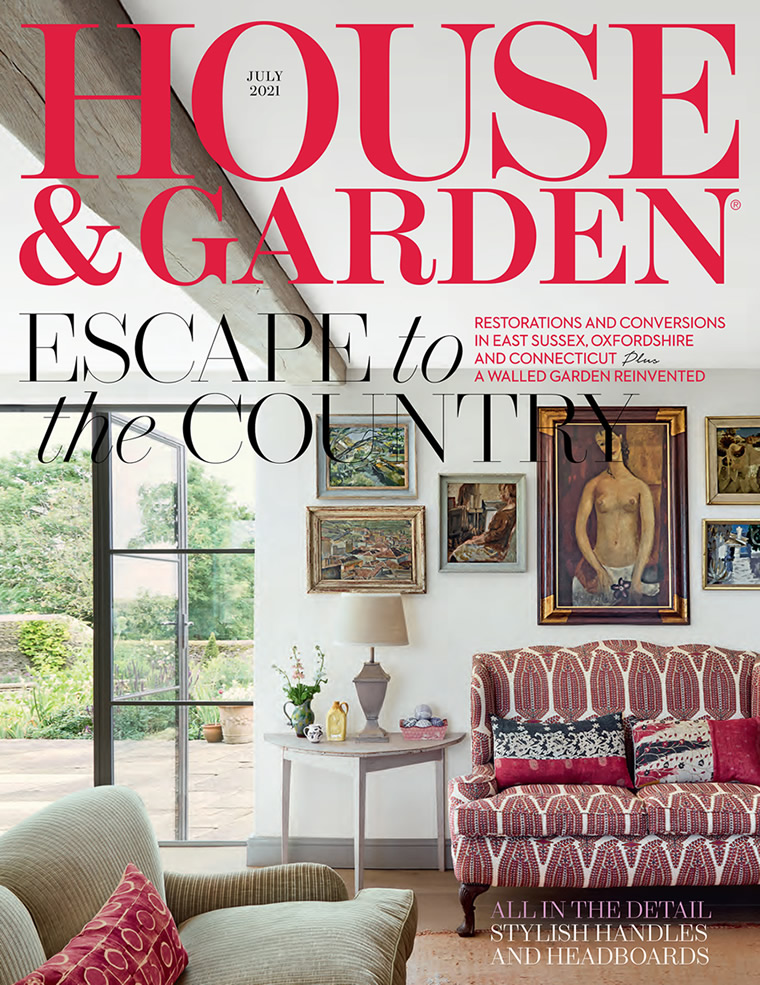 It’s not the first time we have been featured on a front cover. Over the years we have had the privilege of seeing our products feature in a number of high profile publications such as ABCD magazine, Livingetc and the internationally renowned Architectural Digest. But there is stil a buzz around the office whenever it happens!

Mark and Georgie chose Clement EB24 steel windows and doors for their latest house, a 19th century barn in Oxfordshire. They chose this particular product to ensure that when viewed from the road the house looks much like it did when it was originally a threshing barn. We think the couple have done a fabulous job of renovating the building. You can read the article here.