The History of Metal Windows 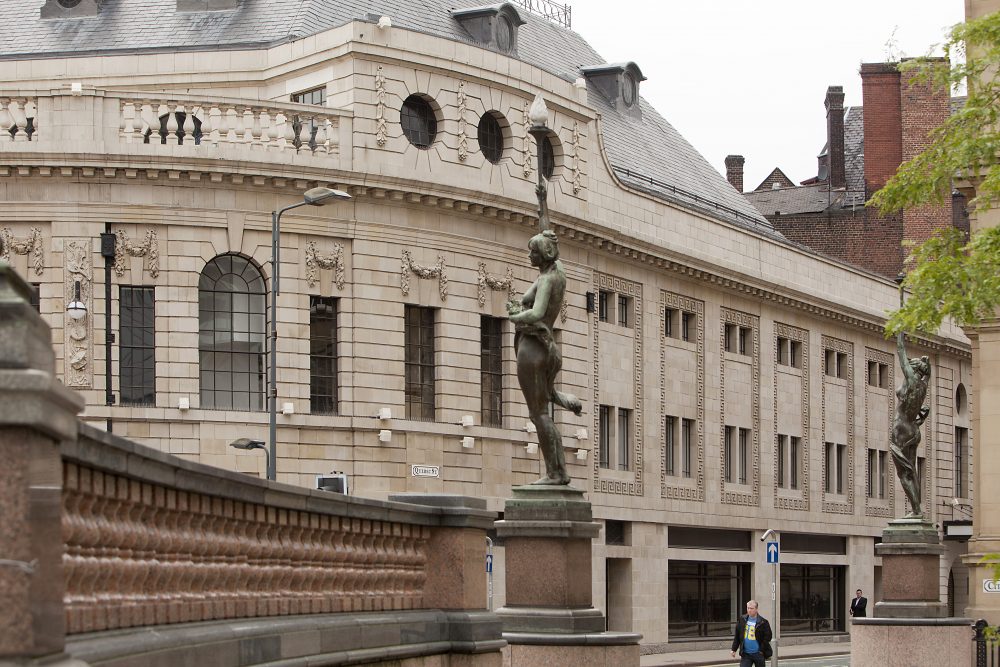 Steel windows as we know them are sleek, modern and wonderfully versatile so it’s hard to believe that their roots trace all the way back to medieval times. Here at Clement Windows, we love period windows and restoration projects just as much as we love modern, cutting-edge design. That’s why we want to tell you a little about the fascinating history of metal windows.

Metal windows were born as a medieval blacksmith’s art

Long before steel was employed as an alloy, metal windows were made in smithies out of wrought iron. Initially, these windows were reserved for churches and the very rich, and, as the iron mongering process developed, became beautiful pieces of artwork to be used in ecclesiastic buildings and the homes of those who could afford them. Whilst they may not have reached today’s standards for energy efficiency and weather protection, they were perfect examples of the blacksmith’s art and added extra character to properties, whilst letting light into the room.

The expensive nature of glass in this period, as well as the fact that clear glass could only be produced in smaller panes, led to a necessity to design a window frame that could hold multiple panes. This, in turn, led to the design of glazing bars; the traditional diamond patterns that are seen on medieval and Tudor buildings were designed for this purpose and are called ‘quarries’. 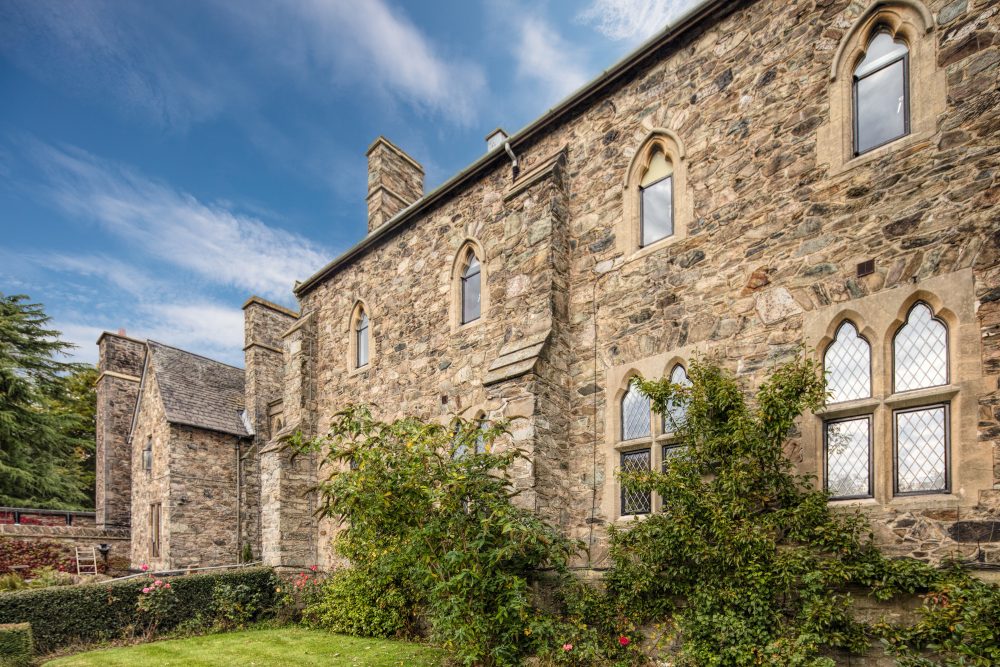 Iron windows fell out of favour with the rich and fashionable, who adopted timber frames instead, seeing them as a more elegant option. However, metal windows did not fall out of use and were retained in religious, secure buildings and more modest homesIn the mid-18th century, metal windows saw another rise in popularity as new, more accurate casting methods allowed for iron to be used in the construction of the fashionable sash window. The advent of the Industrial Revolution allowed for metal windows to be produced in a controlled factory environment, meaning that a wider choice of designs and styles could be produced. Because of these sophisticated methods, metal windows began to be a popular choice for builders and architects alike, with copper and iron being the most common materials used.

For this reason, they were soon used for commercial purposes, in factories, schools and particularly infamous institutions like lunatic asylums, prisons and workhouses. They also remained popular for smaller domestic buildings like cottages. This was because they offered security whilst still providing ventilation.

By the end of the Industrial Revolution, steel windows had become possible

By 1856, Sir Henry Bessemer had developed a process for hot rolling steel, which made steel windows possible. Because of this technique, Great Britain became a mass supplier of steel, and it was a commonly found material in both homes and commercial buildings, especially after the First World War, when other materials were scarce, and ‘homes fit for heroes’ were needed.

By this period, steel windows had become a go-to in supporting the construction boom; they were inexpensive, and readily available in a wide range of styles, designs and sizes. They became prolific in all sorts of buildings due to the fact that they were easily adapted to suit fashions and contributed to producing low-cost, light and well-ventilated buildings.

In 1955 hot-dip galvanising was introduced, adding further benefits to steel windows. This ensured the lasting popularity of steel windows until the late1970s

In recent years there has been a huge surge in the popularity of steel windows.  Steel windows really are 21st-century windows, admired for their stunning good looks and robust strength and sought after for their high technical performance.

As experts in period fenestration and the restoration of steel windows, Clement have a wealth of experience working with heritage projects and have various window ranges to suit every property and architectural period. To find out more about how we can help you please do not hesitate to call us on 01428 643 393 or drop us an email us at info@clementwg.co.uk.