Clement Windows: Top of the Class for Academic Buildings

As expert manufacturers of superb steel windows, we have a wealth of experience working on  a huge variety of buildings over the years. Steel windows are great for commercial buildings, homes and period properties, and they’re a perfect fit for academic buildings too. We’ve worked on a range of educational establishments over the years, and we wanted to share a few of our favourites with you. 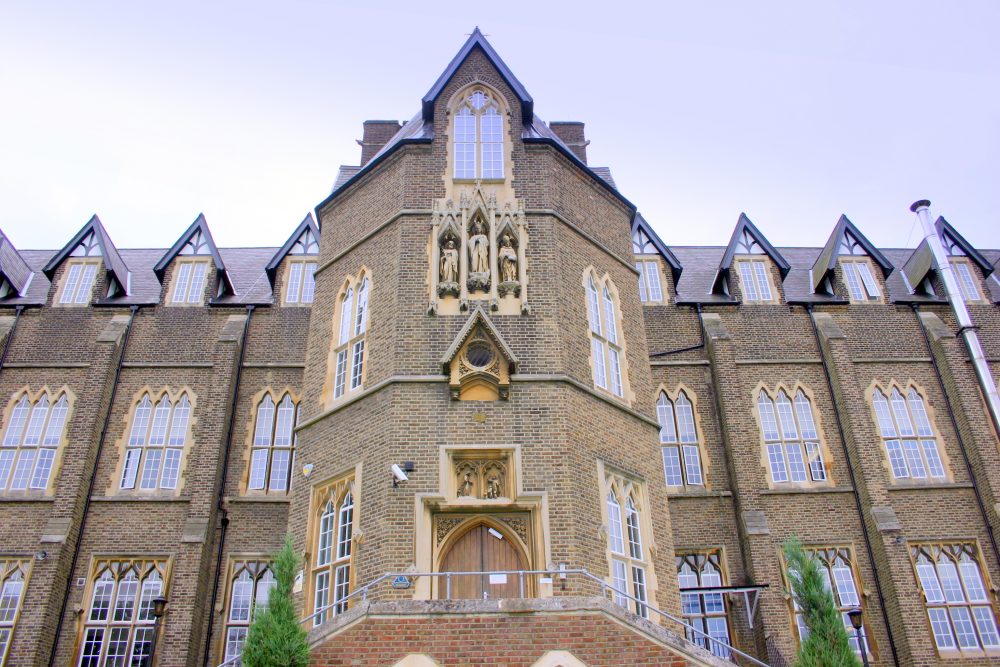 The University of Manchester

The buildings at the University of Manchester have a rich architectural and cultural history. As experts in steel windows and period fenestration, Clement jumped at the chance to be involved in sympathetically restoring these stunning, nationally significant buildings. Our W20 range was the perfect fit for this project; its versatility allowed for each window to be tailored to the individual buildings, which all have their own unique character. Every window was finished with a matt cream polyester powder coat finish to blend seamlessly with the existing architecture. The windows also benefited from 16mm insulated glass units.

We were thrilled to take on this job in Cambridge, situated in one of Britain’s best-known historical squares. The particular challenge of this project was to combine three different buildings, all of varying periods and architectural styles ranging from the seventeenth century up until the 1960s. Our brief was to design, manufacture and install steel windows that would be sensitive to the existing architecture whilst bringing the three units together.

Our EB24 steel window suite provided just the versatility needed. We were able to create windows for the same project in wildly different styles using the same window system. As a residential student structure, sensitivity and security were of equal importance. The EB24 single point locking system lent itself to the modern architecture whilst genuine steel T bars were specified to replicate the seventeenth century style. Multi-point locking was also added in exposed areas for enhanced security.

Clement was commissioned to replace the windows in Henley College’s Rotherfield-based Victorian Gothic style building as the original white steel windows were no longer fit for purpose. Our EB24 range was requested for the refurbishment due to its elegance, security, great energy performance and its ability to mould into beautiful designs. The new windows complemented the interior décor with a white frame on the inside, while Anthracite Grey on the outside created the illusion of a minimal frame on the exterior. An added benefit of the suite is that the windows could be fitted directly into the stone building.

Gonville and Caius is the fourth oldest college at the University of Cambridge and is renowned worldwide for its educational achievements and wealth of notable alumni. Clement and the EB24 range were specified to provide steel window replicas that delivered modern performance for the St Michael’s Court building, a Grade II Listed Building situated within the Cambridge Conservation Area. The bespoke EB24 steel windows cover all bases; double glazing and polyester powder paint reduce heat and maintenance costs, whilst single point locking and opening restrictors provide the safety and security crucial to student accommodation. 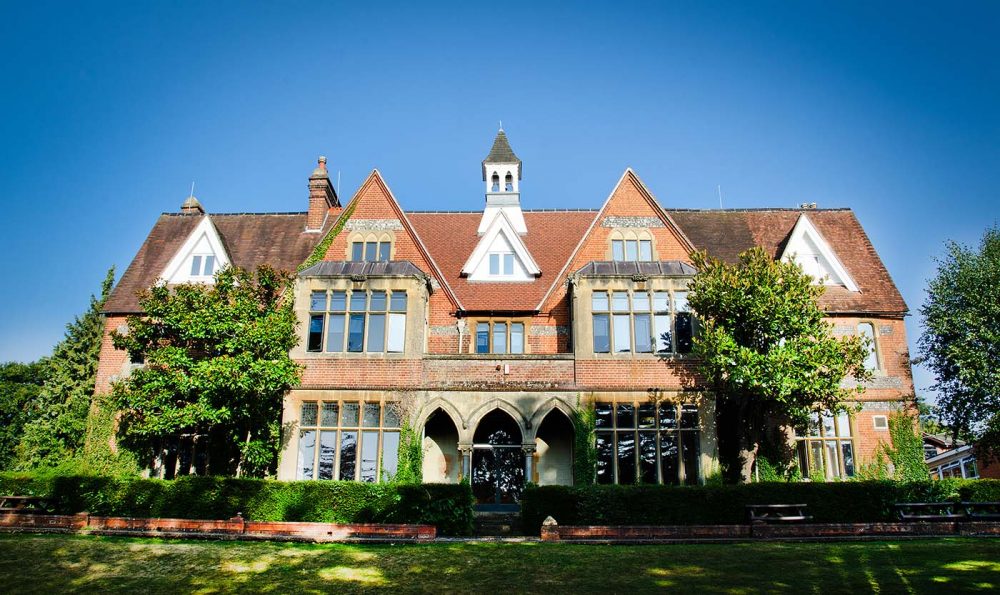 Clement was involved in the four year restoration project of the Virgo Fidelis Convent School, a beautiful Gothic style building with tear drop windows, an undisputed highlight of the architecture. The EB24 steel window suite was chosen to replicate the original, single glazed cast iron windows in order to provide much greater security and energy efficiency. The glass used in the new windows had to mimic the existing intricate designs of the originals as well as being thermally efficient. The project posed a significant number of challenges and it is a testament to the expertise of our team that no damage was done to the original façade. 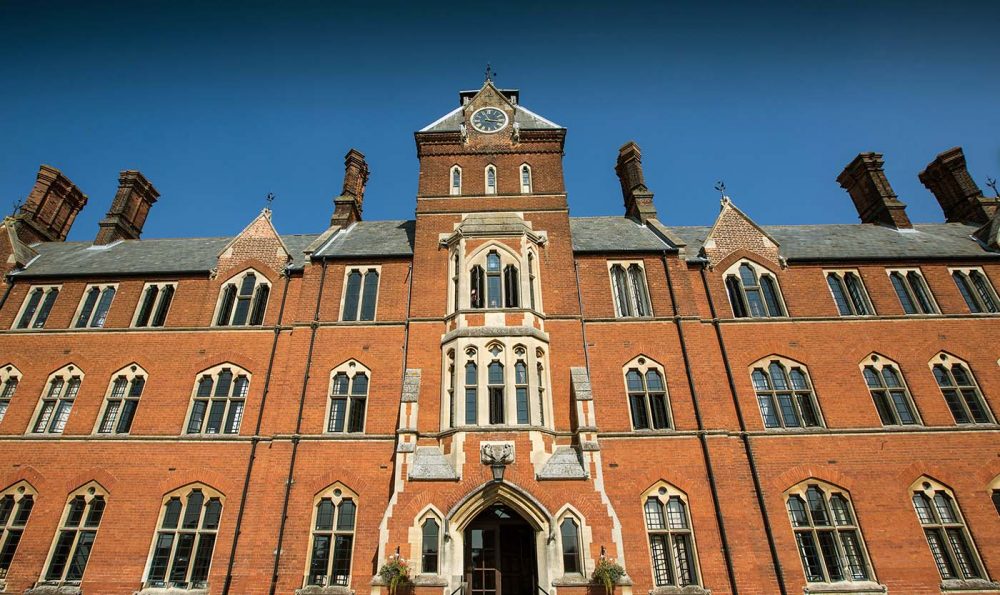 The stunning Framlingham College dates back to 1864 when it was built to commemorate the life of Prince Albert. Clement’s W20 range was chosen to sensitively replace and replicate the original windows of the boarding school. The range lent itself to the need to copy the unusually shaped windows using vertical pivots and genuine T glazing bars.  The Clement team rose to the challenge of installing steel windows into the original stonework without incurring any damage or disruption to the traditional architecture.

As experts in conservation fenestration, the Clement Windows team are always excited to take on projects on Listed Buildings and understand the challenges they present. Our steel window ranges are designed to replicate any heritage window no matter the age or architectural style. Read some of our case studies or get in touch with the Clement Windows team to see what we can do for you.