The right steel windows for your architectural style?

The windows you choose can say a lot about your property – in terms of defining the character, style and heritage of the building itself, but also the positioning and layout of your interior spaces and how much natural light they receive.

Steel is a remarkably durable material that has been used to create strong and elegant windows for centuries, which means that it lends itself well to both the renovation of historic and Listed Buildings and the construction of new builds.

In this blog we take a closer look at some of the most prominent architectural eras to help you decide the right style of steel windows for your home. 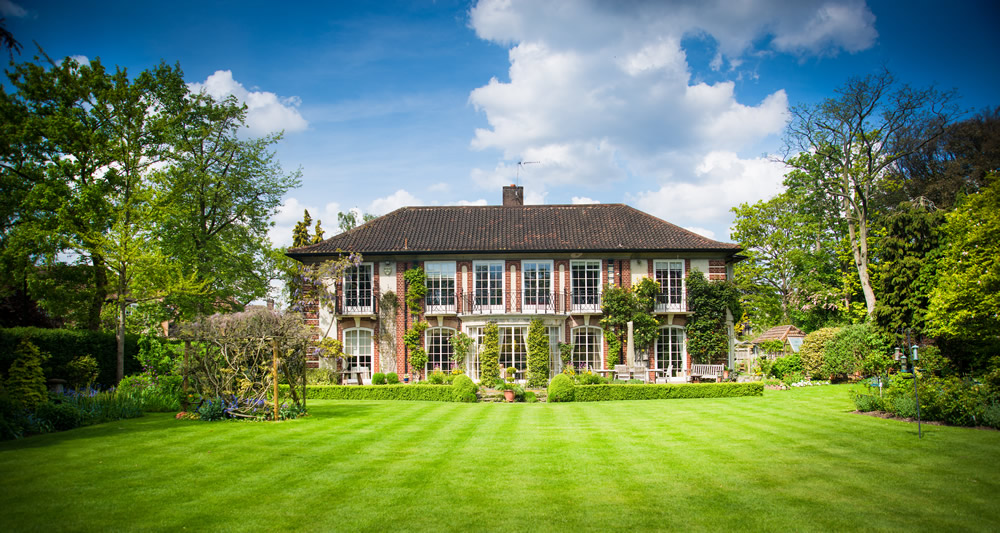 The classic Georgian home is known for its elegance and symmetry, with the style popular in townhouses and country homes across the country between the 18th and 19th centuries and inspiring a mass of imitations since.

The windows of Georgian houses were mainly timber and most notably arranged as vertical openings across the façade of the building, but it was this era that gave us features that are a staple of steel windows today – for example, larger sized windows, slimmer profiles and the Georgian glazing bar which enables multiple panes of glass to create a host of attractive designs.

The above example features our work on a private residence in East Sheen, Surrey.

It wasn’t until the Victorian era that a new production process for hot rolled steel was pioneered meaning mass steel production across Britain was achievable and with that the possibilities for steel windows were endless.  Steel windows at this time were relatively inexpensive and could be shaped into a wide variety of styles and standard sizes.

The Victorian era was also one which favoured the more intricate details often found within Gothic architecture, sparking what became known as the Gothic Revival.  Rounded, shaped and more elaborate steel window designs became popular among those looking to revive a more classical style as a reaction against the machine production and factories of the Industrial Age.

Our Clement W20 range was used to rejuvenate Framlingham College in Suffolk, pictured below. 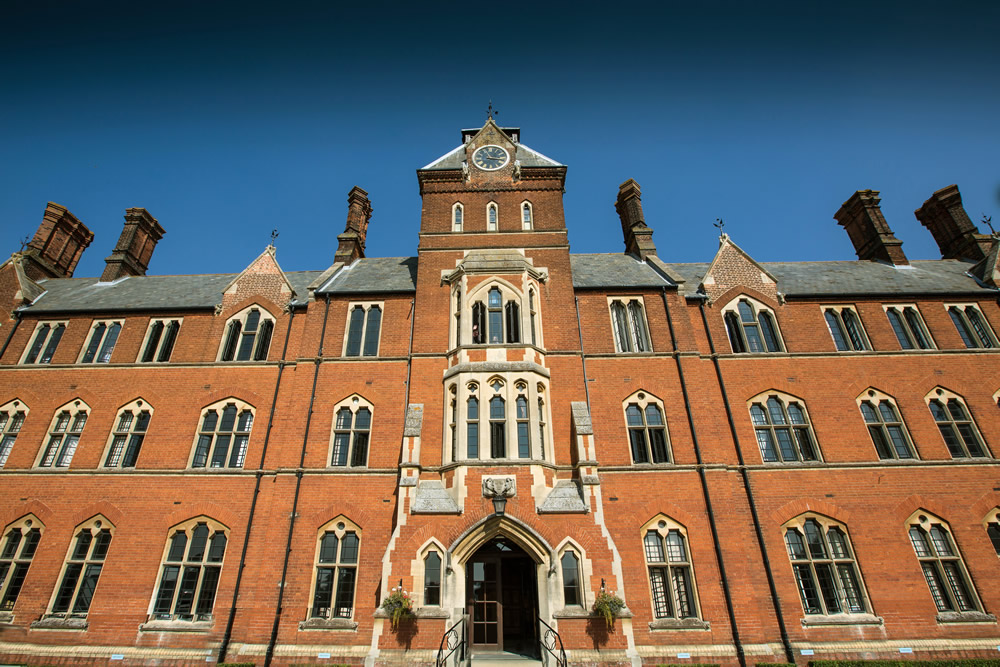 Characterised by geometric shapes, symmetrical design and stylised natural forms, Art Deco came to reflect the hope and fun of its era, an inter war period during which a vision of a pleasurable world unspoiled by way of human hardship predominated.

During the 1930s the Art Deco style grew in popularity and state-of-the-art modern specifications of steel and glass were used to create straight-headed slim line metal windows with horizontal glazing bars positioned in regular repeated bands across the building.

The Art Deco style is still very much in demand with customers today, some asking for help in replicating the style of original 1930’s properties, while others are looking to recreate an aesthetic which is currently very fashionable. Have a look at this original 1936 luxury apartment building, now used as part of the Melia Hotels & Resorts Group. 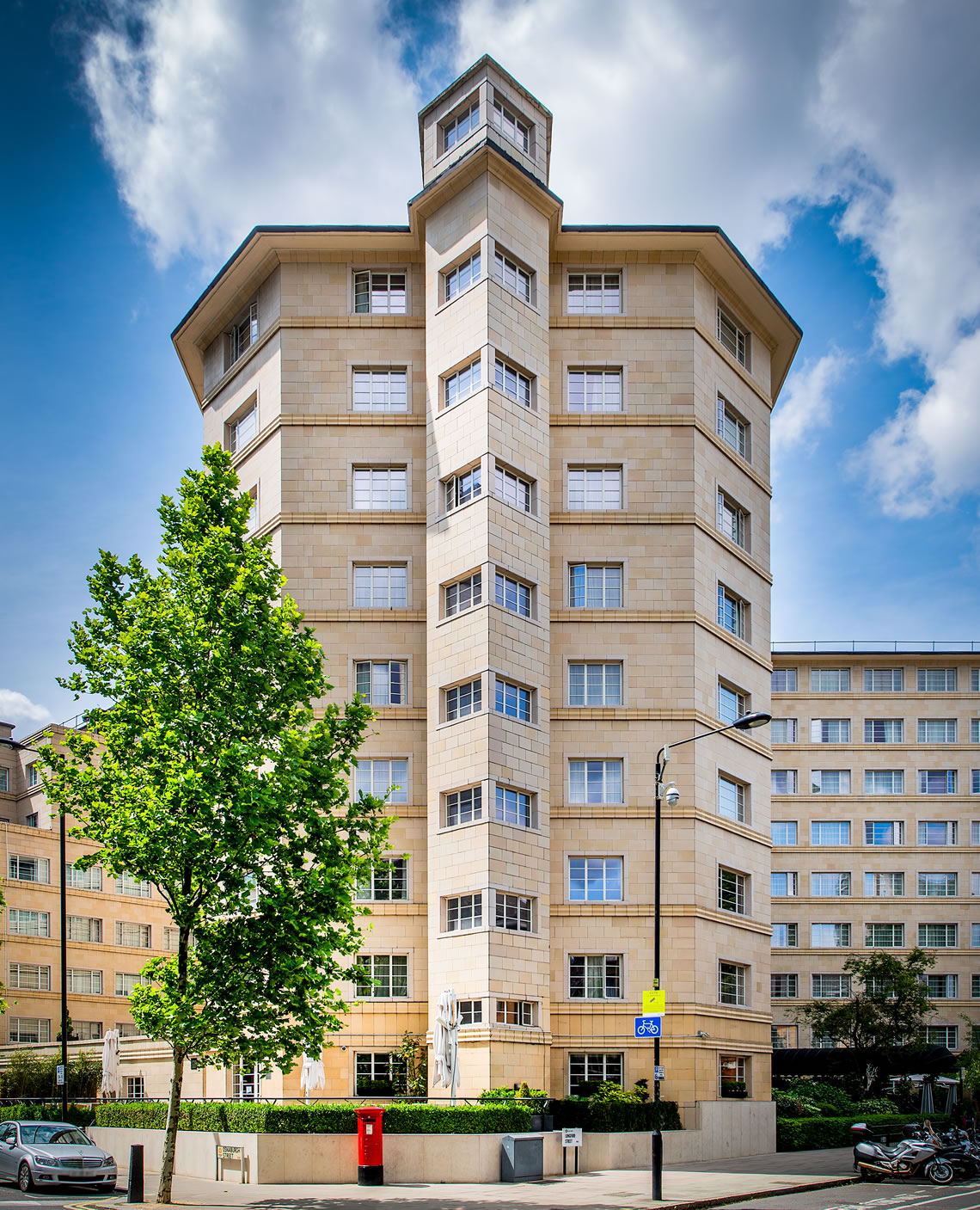 The era of postmodernist architecture was born in the late 1960s as a response to austere forms of architecture throughout the UK. Celebrating individuality, as well as some traditional forms of construction and architecture, postmodernist buildings are distinct in their complexity of materials, shape and style.

When it comes to steel windows in the postmodernist era, anything is possible – the inherent malleability of steel means it can be moulded into any shape or design to match the unique style of your property.

You can see our Clement EB24 window range in action within The Pithay in Bristol below. 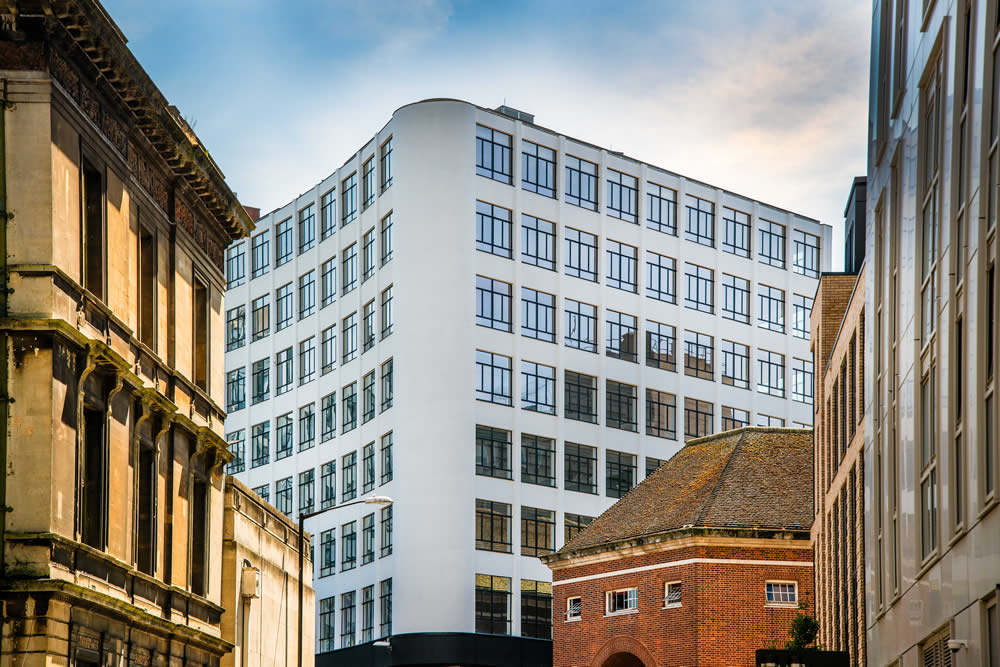 Whatever the architectural style of your property, whether you are constructing a new building from the ground up or lovingly preserving a traditional look, we can help you decide on the perfect steel windows for your project. Contact us today if you’d like to discuss your ideas.