A West Sussex residential project for which we recently manufactured steel windows, steel doors and steel screens has been announced as the winner of an award at the 2021 Sussex Heritage Trust Awards.

Thirty awards were presented overall and the project which is near Arundel won one of the Small Scale Residential Awards.

Clement EB24 metal windows and doors were installed at the Grade II listed 16th-century building.  The large expanses of glass allowed lots of natural light in and improved the thermal performance of the building.

The Sussex Heritage Trust is a charity established in 1977 to preserve, improve and encourage the appreciation of the architectural and natural landscape of Sussex. 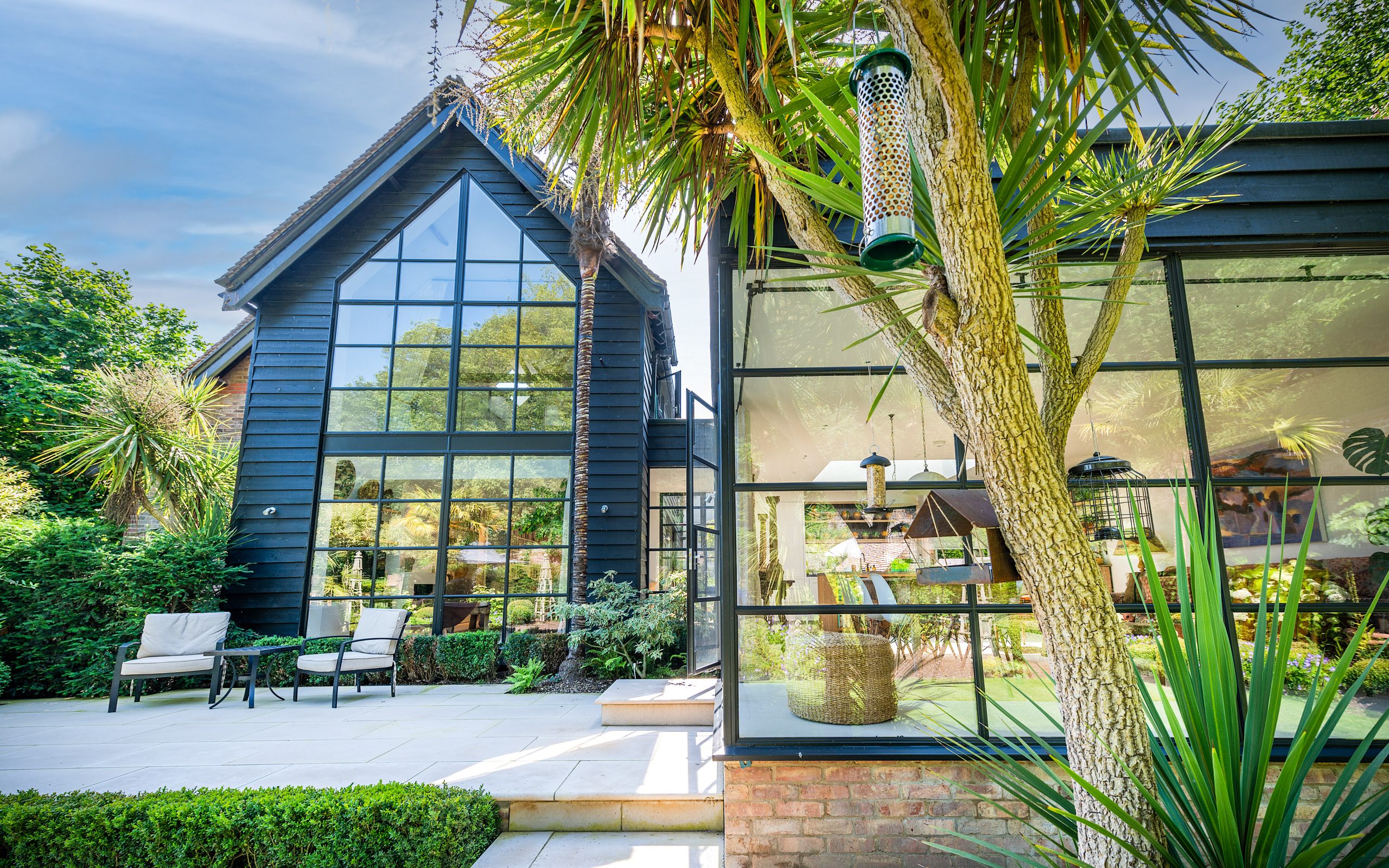 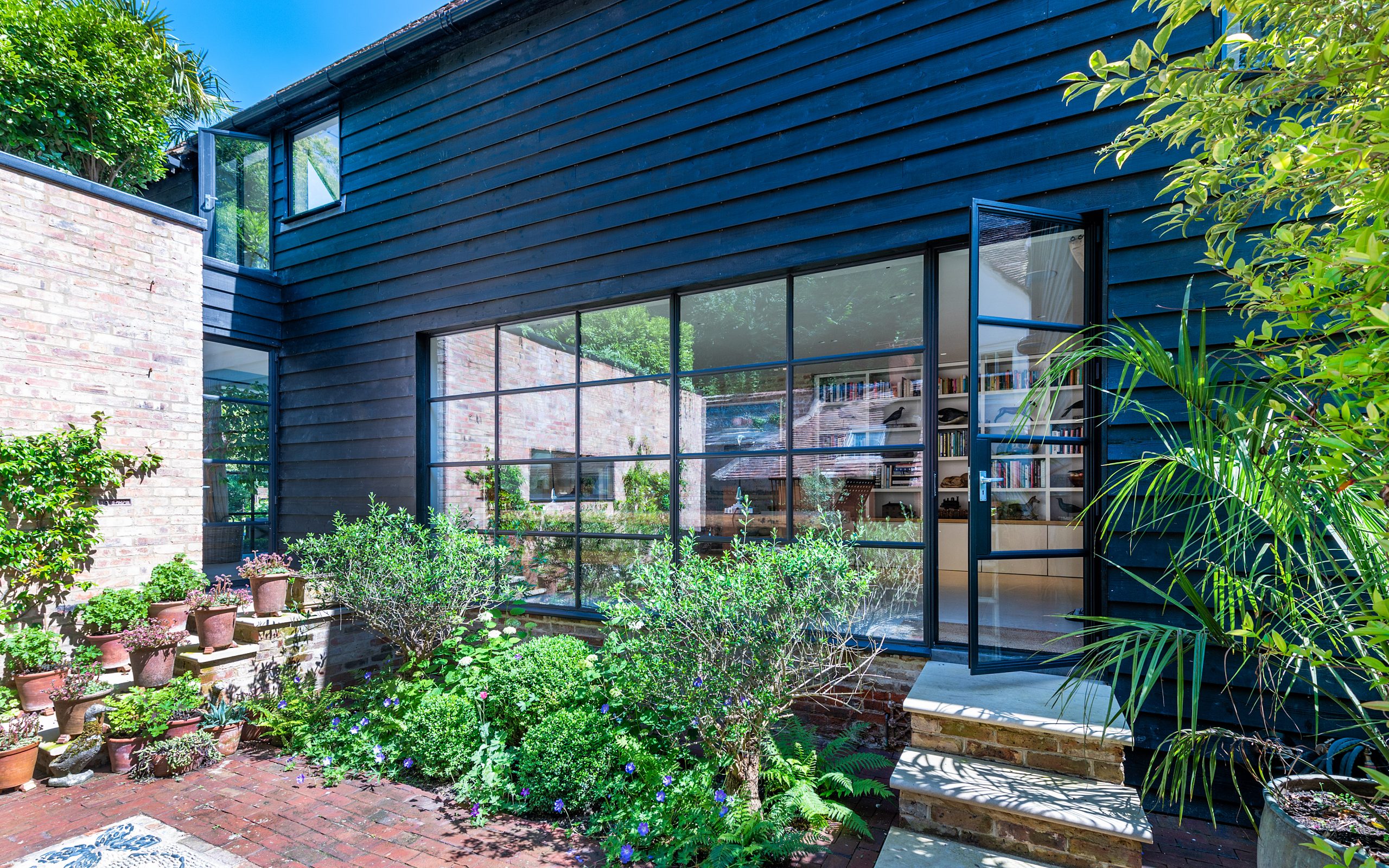